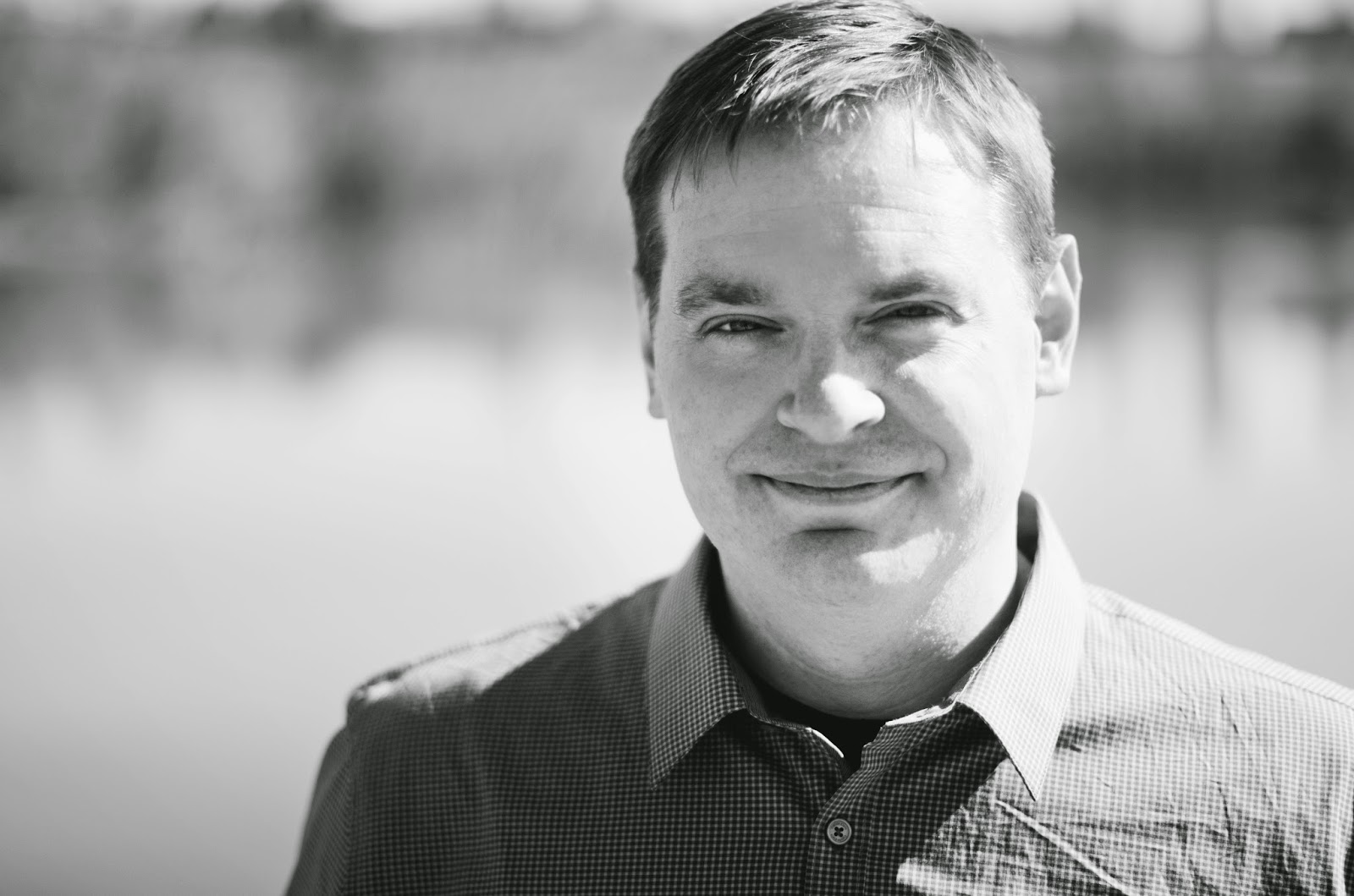 We have a real treat this week. Highly acclaimed MG author Matthew Kirby shares his thoughts and advice on writing. Best of all, Scholastic is giving away all five of his books, THE CLOCKWORK THREE, ICEFALL, THE LOST KINGDOM, THE QUANTUM LEAGUE and INFINITY RING to one lucky person. Be sure to enter the giveaway by noon on Friday, July 18.

Tell us about your background and how you came to write for kids.

I've been writing stories since I was a kid, and I decided I want to be a writer when I was about twelve. That inspiration came from the books I was reading, and one book, in particular. It was A WIZARD OF EARTHSEA by Ursula K. Le Guin, and more than any other book, I think it shaped who I am and what I do as a grown-up. Of course, all books become a part of you, especially the books we read in childhood, and that's why I choose to write for young readers.

I'm also a school psychologist, which means I work with kids every day, which is an honor for me, as is the opportunity to write stories that might hopefully mean to some young reader what the books I read have meant to me.

How did you get your “big break” as an author?

I'd been writing seriously for about seven years, that is, I was writing and submitting and getting rejected, when I decided to attend my first writing conference. It was the Writing and Illustrating for Young Readers Workshop here in Utah, run by the wonderful Carol Lynch Williams. I took a class from the incomparable MartineLeavitt and learned more about writing in one week than I had learned writing years on my own.

I also met Stephen Fraser, who would one day be my agent. At that time, he expressed interest in my work, so I finished up my novel and sent it to him. He rejected it, but asked me to send him the next thing I wrote, which I did. That book was THE CLOCKWORK THREE, which Steve then sold to Scholastic. (ed. note: I loved THE CLOCKWORK THREE, a steampunk story I reviewed here at LibraryThing).

So my journey to publication, from first submission to finally seeing a book in print, took about ten years. It was a road paved with terrible manuscripts and rejection letters.

Your books such as ICEFALL, THE CLOCKWORK THREE and THE LOST KINGDOM seem very different from each other. What inspires you to write a particular story? Are there common themes that you return to?

The answer to that is actually pretty simple, for me. I write what interests me. I write the stories that seize my thoughts and feelings and won't let go, and since I happen to be a highly distractible person, with wide-ranging interests, I tend to land on widely differing ideas.

That said, I think there are some common themes I usually come back to in some form. Family is a big one, both the one we're born into and the one we choose to make.

Identity is something I think a lot about, and how we define ourselves or let others define us.

History is something that always intrigues me, but I am also intrigued by the unfamiliar, the strange, the alien. The tension between the known and the unknown is a great place to hang out. You may not find answers there, but you will find stories.

Can you tell us about the INFINITY RING series and how it was to work on Book 5 after other authors had started it?

The Infinity Ring series was a tremendous opportunity, and a lot of fun. James Dashner came up with the central concept, and then all of us, the authors, got together in New York and hammered out some of the specific details. We were given a lot of freedom, the choice to go almost anywhere in history with our individual books. The cool thing was that no one overlapped. All six of us wanted to go somewhere different with the characters, and visit different historical events. The result was a really broad series, I think, that touches on a lot of cultures and time periods around the world.

THE QUANTUM LEAGUE brings together some of my favorite things - magic, quantum mechanics, and a heist. I've always wanted to write a crime saga, something sweeping, with layers of ambiguity, not knowing the good guys from the bad guys, and lots of twists and turns. When I added in a new system of magic based very loosely on some of the more fringe philosophical implications of quantum physics, the story was one of those ideas I simply had to write. The first novel is a pretty classic heist. But in subsequent books, I plan to take the story into new and dangerous places in the criminal underworld of magicians.

What is the hardest part about writing middle grade novels?

The hardest part is the worry that I'm not smart enough for my readers. For anyone trying to write for kids, it is absolutely fatal to the story to think you know better than your audience. In my job as a school psychologist, I am continually reminded that kids are almost always aware of more, and can handle more, than anyone gives them credit for.

What is the best part?

The best part? Kids haven't yet developed the filters adults often have, anxieties over what one "should" and "shouldn't" read (the recent, much-maligned Slate editorial being a perfect example). Kids will read anything, as long as it's a good story. The purity in that inspires me to deliver the best possible story I can.

I'm just wrapping up the first book in a series for Balzer + Bray at Harper Collins. It will be a science fiction story about a mysterious new Ice Age that is slowly freezing the earth. No one knows what is causing it, and no one can stop it. I can't say more just yet, but I'm really excited about it.

The best advice I ever received came from the aforementioned class with Martine Leavitt. She told me to give myself permission to treat writing like a career. You're a professional. This isn't a hobby or a secret dream. Think beyond any particular rejection, or even any particular book. With a career, you'll have plenty of both, because being published doesn't mean an end to either. So start giving yourself that respect now. You deserve it.

Anchovies on your pizza- yes or no?

Don't know. Never tried it. But I'll try anything once!

This is rather trivial, which is why most people don't know it, but I hate those marshmallow circus peanuts with a passion reserved for only the most evil of foods.

Matthew J. Kirby is the critically acclaimed author of the middle-grade novels ICEFALL, which won the Edgar Award for Best Juvenile Mystery and the PEN Literary Award for Children’s and Young Adult Literature; THE CLOCKWORK THREE, which was named a Publishers Weekly Flying Start; THE LOST KINGDOM; THE QUANTUM LEAGUE series; and CAVE OF WONDERS, the fifth book in the Infinity Ring series. He was born in Utah and grew up in Maryland, California, and Hawaii. Matthew lives in Utah, where he is working on his next novel. For more information, visit his website at www.matthewjkirby.com