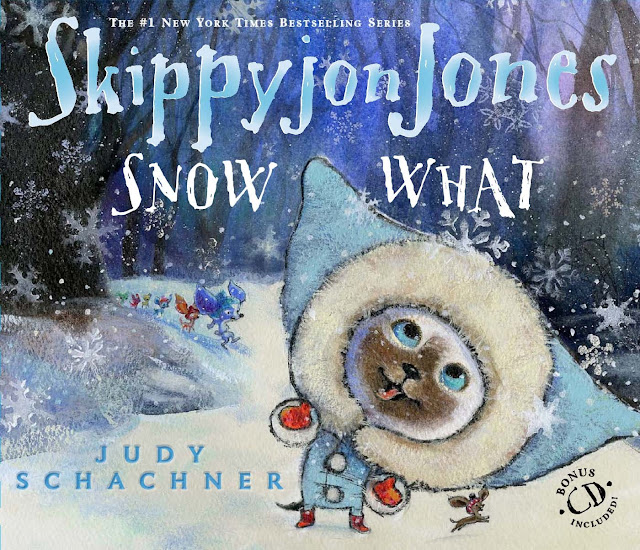 KidLit411 welcomes the talented Judy Schachner to the author spotlight this week! Judy is the NY Times best selling author of the SKIPPYJON JONES series! Be sure to enter the giveaway at the end of this interview to win a copy of one of her books!


Tell us about your background and how you came to write for children.

I graduated with a BFA in illustration from Massachusetts College of Art in 1973 where I learned absolutely nothing about the designing of children’s books. I believe it was during my junior year that New England author/illustrator Ed Emberly paid a visit to our illustration class to talk about the art of bookmaking. I can honestly say that his talk that day set me on the path of pursuing my dream career. But it wasn’t until I turned forty that I actually pursued it seriously. Up until then, I had mostly made a living designing greeting cards…I turned down the chance to illustrate the very first series of American Girl Doll Books because it just wasn’t personal enough... And I was about to have my second daughter Sarah. 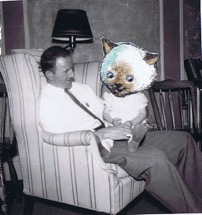 When Sarah entered first grade, I decided to put a portfolio together and take it around to a few of my favorite publishers in New York. The very first editor I met asked me if I wrote as well as illustrated, I lied of course and said “yes," then I went home and had the first of many, many panic attacks. I didn’t know anything about writing, but I had read a gazillion books to my two daughters over the years. As it turned out, that was excellent training for becoming a writer and illustrator of kids' books. That, and finding a great editor. I’ve been with my incredible editor, Lucia Monfried for 25 years.

Can you tell us about how you came up with the idea for SKIPPYJON JONES?

We actually had an endearing kitten named Skippyjon Jones and he had very large ears which reminded me so much of a chihuahua. 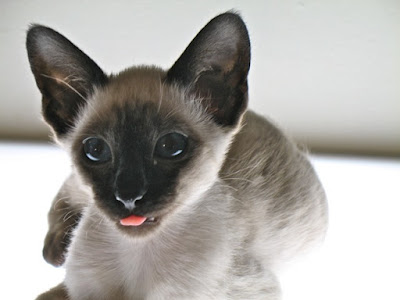 One day as he was building pyramids in his litter box, he suffered a bee sting on his head. It began to swell and just when I thought I might have to take him to our veterinarian, he began to speak to me in a voice that sounded very much like... Antonio Banderas.
It’s as simple as that…or as complicated.

My book DEWEY BOB just came out in September - it’s the story of a sweet raccoon (is there any other kind? ) who collects things.
Since I hope this book will be the first in a series of DEWEY BOB stories, I am busy at work collecting ideas for the next one.
And of course there is always another Skippy book in the pipeline. 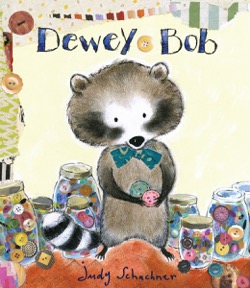 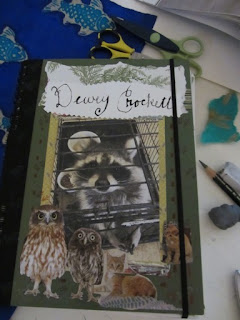 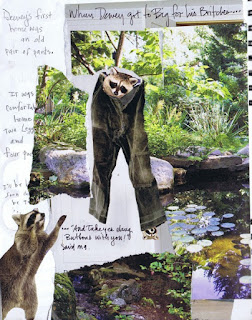 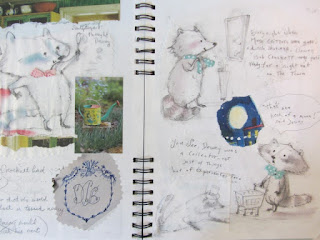 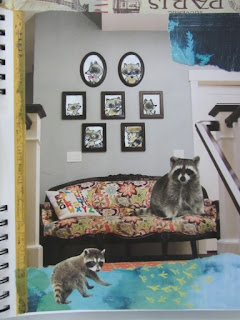 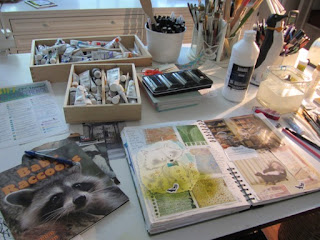 The next Dewey must be finished by this Spring if it’s to have a Spring 2016 publishing date. 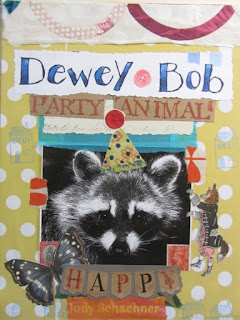 I hate thinking in terms of publishing dates. It makes me feel very old.
What is your typical process for writing?

For me, this process solves many problems - plot, voice, beginnings, endings, character development and it's stress free.

Since I also illustrate my books, it serves as great visual inspiration as well. After I finish putting one of these together, I’m eager to face the blank page.

Do your homework - read everything that’s out there - both old and new.

Read everything you write out loud. Listen for the places where you stumble.

Learn to love the editing process. Treat it as a challenge as opposed to a punishment.

I started out in life as a kitten.

Judy Schachner was born into an Irish Catholic working class family from New England. Money was as tight as their apartment was tiny and though she may not have had the easiest of childhoods, she credits her imagination with helping her survive it.

She can’t ever remember a time when she was not drawing and like most budding artists she doodled on everything, including her father’s bald head. She drew herself into stories where she was the smartest in her class and into a family where mothers lived to be a ripe old age. In many ways, Judy feels that her own life has resembled the fairy tales she loved reading as a child, complete with a happy ending. And the best part of this author/illustrator’s story? She married a prince of a guy and they had two beautiful daughters and just like the mothers in her earliest tales, she plans on living to a ripe old age.

Described by the New York Times as “…something like the James Joyce for the elementary school – set…”, Judy Schachner is the #1 NY Times Best Selling Author/Illustrator of over 23 books for children including Bits & Pieces, the Skippyjon Jones series, Yo Vikings, The Grannyman and Willy and May. She has won many awards including the first E. B. White Read Aloud Award.