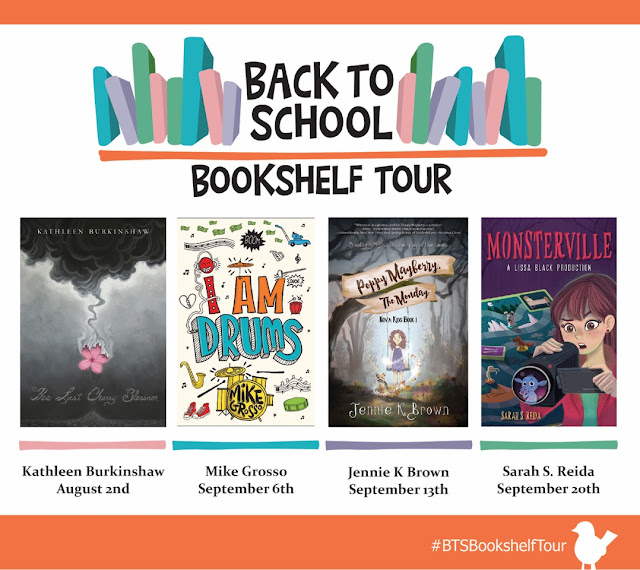 Today we are pleased to be a part of the Back to School Bookshelf Tour, featuring eight MG authors whose debut books are coming out this Fall. Today we feature the second four (last week was the first four): Sarah S. Reida, Kathleen Burkinshaw, Jennie K. Brown, Mike Grosso.

We asked each of them what their favorite MG books, past and present, are, because we always love book recommendations. Be sure to enter their giveaway below. 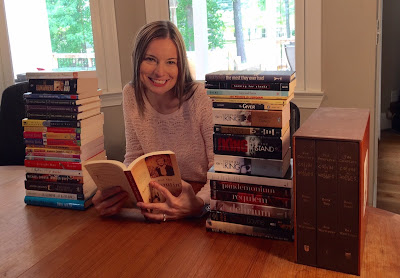 Sarah S. Reida is an attorney for veterans, champion for unwanted animals, and middle grade writer. She lives in the Atlanta area but hails from the Midwest. http://www.lissablackproductions.com.

MONSTERVILLE: A LISSA BLACK PRODUCTION (Sky Pony Press, Sept. 20). Thirteen-year-old film-obsessed Lissa discovers a shape-shifting monster in her woods and decides to film the greatest horror movie of all time…until her little sister is kidnapped to the monster homeland of Down Below and she needs her star’s help to rescue her. 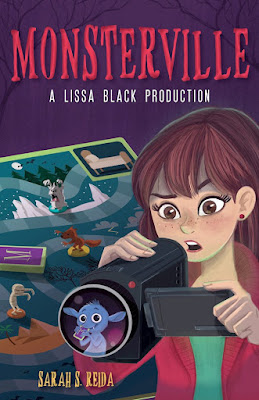 Favorite Classic MGs. Anastasia Krupnik, Superfudge, The Wicked Pigeon Ladies of the Garden (despite the unfortunate title), anything R.L. Stine.

One Thing Most People Don't Know: I inherited half of my grandmother's collection of salt and pepper shakers. . . which totaled 3,000 pairs. 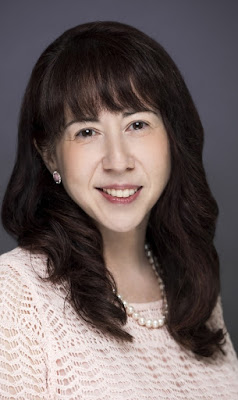 Kathleen Burkinshaw lives in Charlotte, NC. She's a wife, mom to a daughter in college (dreading the reality of being an empty nester-most of the time), and has a dog who is a kitchen ninja. Writing gives her an outlet in her daily struggle with chronic pain. She has carried her mother's story for most of her life and feels privileged to now share it with the world.Writing historical fiction also satifies her obsessive love of researching anything and everything. https://kathleenburkinshaw.wordpress.com.

THE LAST CHERRY BLOSSOM (Sky Pony Press, Aug. 2). gives a glimpse into 12-year-old Yuriko's life in Hiroshima during the last year of WWII. A shocking family secret is revealed right before her world ignites and becomes a shadow of what it had been. 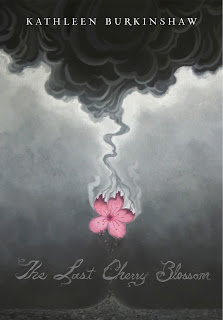 Favorite Classic MGs. Let's see... LITTLE WOMEN, A LITTLE PRINCESS, any of the Nancy Drew mysteries, and anything by Judy Blume.

One Thing Most People Don't Know. I've had a subscription for the Spongebob Squarepants comic book since its first issue. 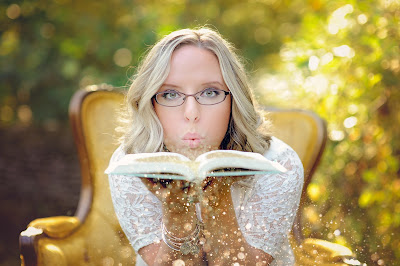 Jennie K. Brown is an award-winning high school English teacher, freelance magazine writer, and author of children’s books. Jennie lives in Hershey, PA with her husband, son and two dogs. (And yes, it does smell like chocolate!). http://www.jenniekbrown.com

POPPY MAYBERRY, THE MONDAY (Nova Kids, Sept. 13). In a town where magical powers are determined by the week day of one's birth, there lives a girl named Poppy whose Monday telekinesis skills are in need of a bit of work. 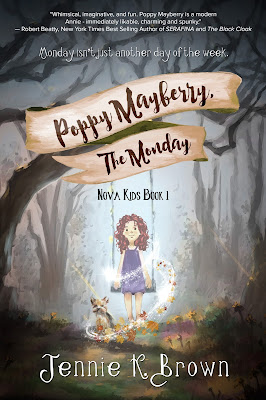 One Thing Most People Don't Know. I am addicted to Hallmark holiday movies. 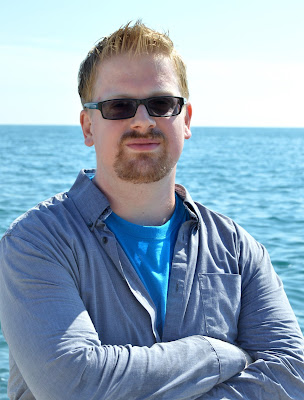 Mike Grosso is a musician and a fourth-grade teacher who always keeps a guitar in his classroom. He lives in Oak Park, Illinois with his wife, son, and a drum set he plays much too loud. http://mikegrossoauthor.com

I AM DRUMS (Clarion Books, Sept. 6). A single-minded twelve-year-old drummer, challenged by her school's budget cuts and her family's financial woes, must find a way to keep her dreams of drumming alive. 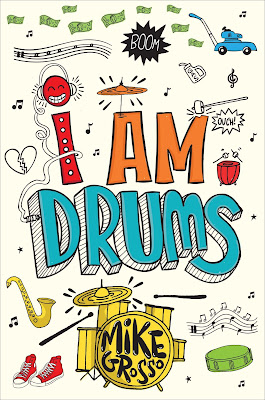