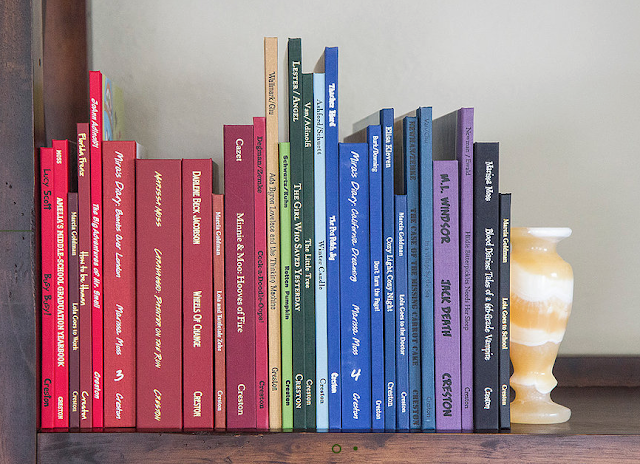 Today we feature Marissa Moss, author, illustrator, and publisher of Creston Books. Be sure to enter her giveaway for a copy of her book, A SOLDIER'S SECRET: THE INCREDIBLE TRUE STORY OF SARAH EMMA EDMONDS, A CIVIL WAR HERO. 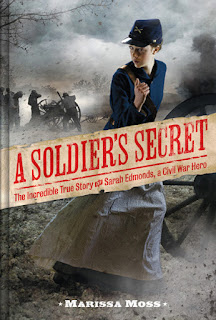 You wear so many creative hats, including author, illustrator, and publisher. Can you tell us briefly about your creative career and how you came to where you are today?

It's hard to be brief because I've been doing this for a loooooooong time. I sent my first picture book to editors when I was 9, though, of course, it didn't get published. I didn't try again until I was a grown-up and then it took me five years before I got my first book. 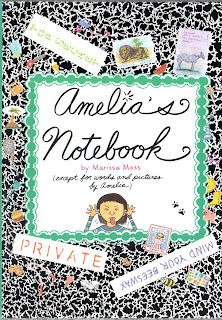 I started by writing and illustrating traditional picture books, but got my first big break with AMELIA'S NOTEBOOK, an oddball format (this was long before DIARY OF A WIMPY KID or DORK DIARIES -- there were no diary books like that). I'm still writing -- and illustrating -- as well as working on the other side of publishing now with Creston.

You founded Creston Books via Kickstarter. Tell us more about how this came about, why you started it, and how it's doing.

I started it in response to the closing of Tricycle Books, the small press that was willing to take a risk on the weird format of Amelia's Notebook. They published books that big houses weren't comfortable with (like KING AND KING) and were an important voice. When they closed up shop, it was a big loss for the industry. I hope Creston can learn from Tricycle to value the voices that others might not be listening to. So far we're doing well, with a large percentage of starred reviews and three Junior Library Guild picks. 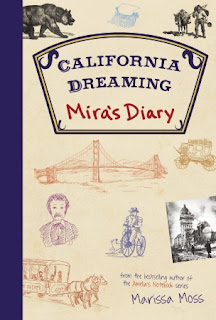 What are some Creston Books titles you are excited about?

I'm excited about all our books! We publish 8 titles a year and I have to feel passionate about each one or I won't have the energy to full develop the stories and market the finished book. Each title demands a lot of personal investment from me, which is one reason I'm so picky. 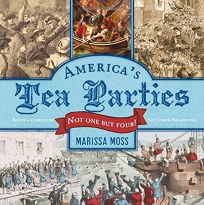 As a publisher, what do you look for in picture books? What makes a submission stand out?

The most important thing is language that reads like a picture book. The majority of submissions read more like short stories or magazine articles. Aspiring writers should read a lot of books to get a good feel for the genre.

What does a typical work day for you look like?

I get up very early to swim with a master's team and try to save mornings for my own creative work, with afternoons for editorial, Creston work. 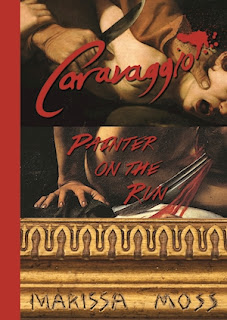 What advice would you give to new authors or illustrators?

I'm working on my first adult book now, a graphic memoir that will be out with Conari in May. It's a lot of art and an intensely personal story, so I'm very nervous about it! 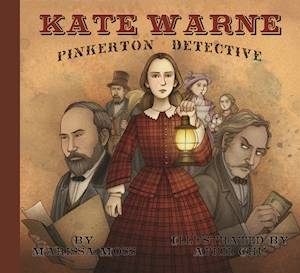 Marissa Moss has written more than fifty children's books, from picture books to middle-grade and young adult novels. Best known for the AMELIA's NOTEBOOK series, her books are popular with teachers and children alike. Her most recent novel, A SOLDIER's SECRET: THE INCREDIBLE TRUE STORY OF SARAH EMMA EDMONDS, A CIVIL WAR HERO, won the California Silver Book Award. Barbed Wire Baseball, her latest picture book won the California Book Award, Gold medal and was named an ALA Notable Book and a Notable Book for Social Studies this year. Her books have been translated into French, Spanish, Chinese, Indonesian, Korean, and Polish.

In 2013, Moss founded Creston Books, starting the small children's press with a Kickstarter campaign. Dedicated to strong storytelling, the creator-centered house hopes to give debut and established authors a bigger role in their books, from design to marketing. Each list of four titles has a good balance of picture book and older readers, debut authors and well-known names, and strives to showcase the very best in children's books. Of the nineteen titles published so far, a third have earned starred reviews from Kirkus, Booklist, and Publishers Weekly, three are Junior Library Guild selections, one was named a Notable Book for Social Studies, one an Outstanding Trade Science Book, Cook Honor Book, Eureka Gold Medal Winner, and Amelia Bloomer book, and three made the Kirkus Best Books lists.
Labels: Marissa Moss Publisher Spotlight