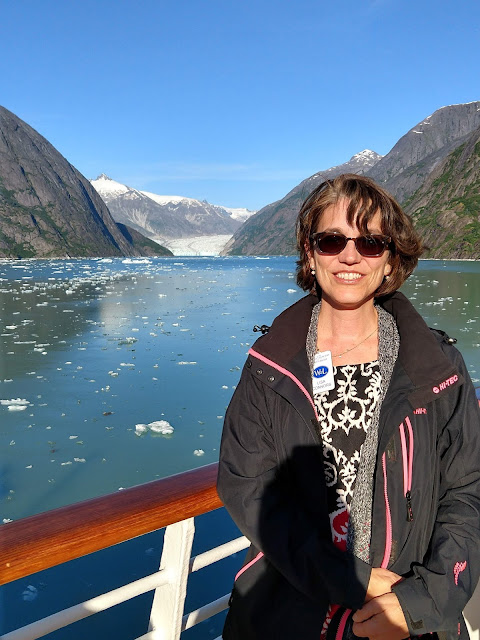 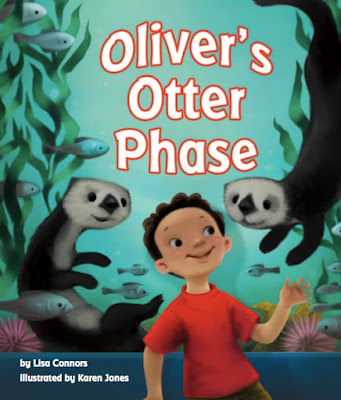 I have always loved reading, writing and word play. While working in science related jobs and then teaching, I had a desire to write, but rarely found the time. I left teaching in 2012 to pursue this dream. I wasn’t quite sure what and for what audience, so I started with nature essays to gain writing skills.

One day an idea popped into my head while raking leaves and I drafted what became a picture book manuscript. It still has not sold, but it is special to me as the idea that sent me down this wonderful path of writing for children.

Congrats on your picture book, OLIVER'S OTTER PHASE. Tell us about it and what inspired you.

I was in Vancouver – my husband is a geologist and I get to tag along to wonderful places – and I visited the Vancouver Aquarium. I watched an interactive sea otter presentation and was wowed with the facts I learned. I wanted to share them with others.

OLIVER'S OTTER PHASE developed slowly. At first I tried to write a nonfiction book, but I felt stuck. It has been done and I could not think of a different way of telling it. About a year later I was revising and thinking about sea otter adaptations, namely how they eat by placing food on their stomachs. I remembered a silly incident when I was a kid and my babysitter showed us how baloney can stick to your belly. Suddenly, I had an idea to make it fiction. Oliver is so in love with sea otters after a trip to an aquarium that he tries to be one. By the end of the day he realizes how hard it is, except for one special thing that children and sea otters both do.  I’m not going to spoil the ending!

I guess somewhere in between because I got my first contract four years after I left teaching to write full-time.  At this point I had written many manuscripts and been submitting and getting rejections for a few years. Right before my first contract and during the two years it took for OLIVER'S OTTER PHASE to be released, I started on two self-publishing projects, which were exciting, time consuming, and often frustrating. While I will probably self-publish more in the future, I want to focus on getting more books traditionally published.  I expect that the road to further publications will be long and windy.

I am working on a book about what scientists do and a book of ecology poems, but I have several older manuscripts I want to revisit, and a growing list of new ideas to research and draft.

Find the balance between immersing yourself in the amazingly large and supportive kidlit community and the equally necessary quiet space to write.  This is different for everyone. Find the ingredients that work for you.

I really wanted to be a wolf biologist, but ended up doing my masters research on muskrats!  I did enjoy my project and went on to publish my findings.