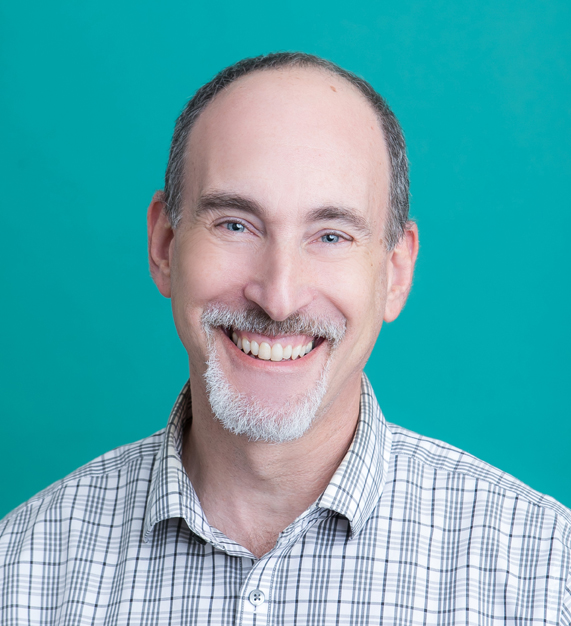 Enter to win 3 stapled galley copies of HOW THE SQUID GOT TWO LONG ARMS.


Years ago, I wanted to share my love of fantasy with my young sons. They were too little for watching most of the fantasy and sci-fi movie classics, and there are only so many good fantasy books available for that age range. One day, I came up with a way to share the joy of entering the magical realms of fantasy. I would write a fantasy book for them. That decision had two unintended consequences.

First, I did not anticipate was that my boys would give me feedback on the story. They devised some of the character and creature names, and made plot line suggestions. And who better to help make the story appealing to kids than other kids? So, the goal of interesting my sons in fantasy transformed into also encouraging them to write.

Second, I discovered how much I loved writing for kids. I joined SCBWI, found a critique group, and kept honing my writing until I sold my first picture book.

Congrats on your three books out this fall! Please tell us about each of them and what inspired you.
Thank you! Kipling's JUST SO STORIES was one of the inspirations for HOW THE SQUID GOT TWO LONG ARMS. For those not familiar, those are a compilation of whimsical fictional explanations for why many animals are the way they are, including: How the Whale Got His Throat, How the Camel Got His Hump, How the Rhinoceros Got His Skin, How the Leopard Got His Spots, and How the Elephant Got His Trunk.

Jon Klassen's THIS IS NOT MY HAT was the second influence in the writing of SQUID. I liked his book's theme of “do unto others,” and I especially loved the irony of the unreliable narrator. To me, few things ring so true and are as funny as people's ability to deceive themselves. 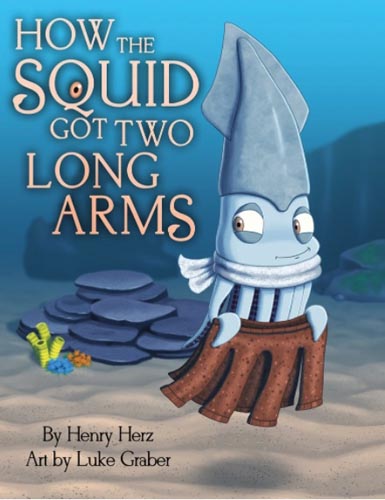 The original inspiration for ALICE'S MAGIC GARDEN was not ALICE'S ADVENTURES IN WONDERLAND, but rather the Caldecott-winning A SICK DAY FOR AMOS McGEE. My idea was to have a lonely little girl care for the plants and creatures in her backyard. Her love transforms (or reveals) some of the mundane critters as fae – a dragonfly would transform into a tiny dragon, etc. Then the fae care for Rosie when she gets sick.

The credit goes to my Familius editor, David Miles, who initially suggested a Victorian setting to lend a dreamier feel to the story. That's when I renamed the protagonist to Alice, and changed the fae to match characters from Alice in Wonderland. David then encouraged me to create further parallels, and down the rabbit hole I went. 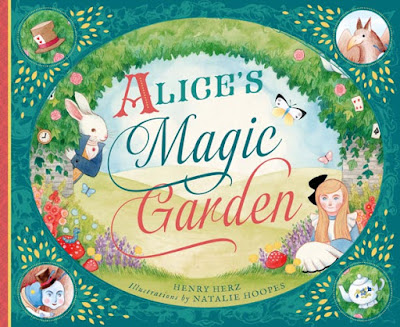 For GOOD EGG AND BAD APPLE, I knew I wanted to write a book around food-based wordplay after I saw this refrigerator magnet: 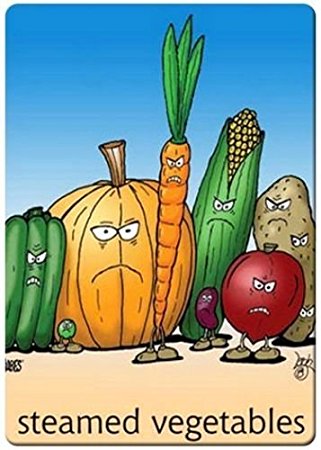 I was excited, so the first draft came pretty quickly. But, like any story, this went through multiple revisions (about 15, if I recall correctly). 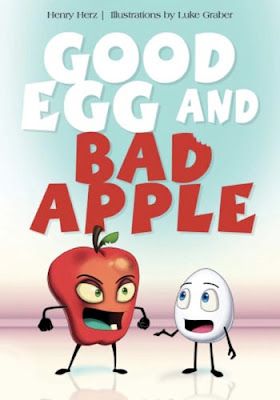 I self-published my first foray into fiction, NIMPENTOAD, in 2012. My first traditionally-published book, MONSTER GOOSE NURSERY RHYMES, illustrated by Abigail Larson (Pelican), came out in 2015. Three years is a relatively short timespan in the literary industry. But the journey involved a lot of sweat and tears. So it felt longer and windier than it actually was. The thing is, you might get published tomorrow. But you have no advanced warning. You can't see the light at the end of the tunnel because the tunnel bends. All you can do is be persistent and never stop honing your craft.

What projects are you working on now?
My agent is shopping around several more picture book manuscripts. I branched out from fiction and wrote some creative nonfiction PBs. I also want to start writing middle grade. So my first step is to try to publish some middle grade short stories. I've submitted some to Cricket and Highlights. Next year, two more picture books are coming:

TWO PIRATES + ONE ROBOT (Kane Miller) – Space pirates Flotsam, Jetsam, and their robot's rejoicing at their newfound plunder is cut short when they're attacked by other pirates. They evade by flying into an asteroid field, but their ship is damaged. Despite the robot's repair efforts, they don't have enough fuel to reach port. Will Flotsam and Jetsam accept his valiant offer to be jettisoned in order to save them?

SHERLOCK CHICK & BUNNY WATSON: THE POACHED EGG (Pelican Publishing) – Sherlock Chick's keen eye and sharp intellect enable him to solve mysteries. When he observes a mislaid egg, not even the level-headed advice of his friend Bunny Watson stops him from hunting the culprit. Like the original Sherlock Holmes, the story is told in first person by Watson. Unlike the original, Sherlock learns it's not a good idea to jump to conclusions.

Hone your craft before rushing to submit to agents or editors (or to self-publish). Develop a thick skin, because the industry involves an enormous amount of rejection. And be persistent, because you'll never get published if you quit before an editor falls in love with your manuscript. I have a full article on this subject at Tara Lazar's website.

What is something most people don't know about you?
Although I'm not an illustrator, I used to paint fantasy miniatures for use in the tabletop game, Warhammer. 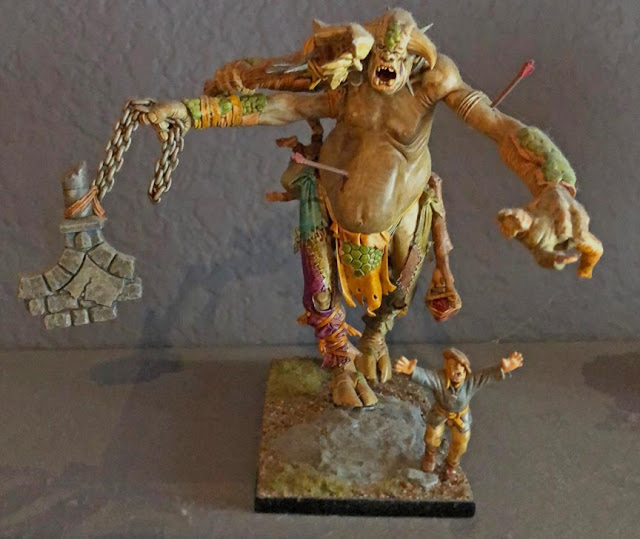 Henry is a member of the Society of Children’s Book Writers & Illustrators (SCBWI). He participates in literature panels at a variety of conventions, including San Diego Comic-Con and WonderCon. Henry reviews children’s books for the San Francisco Book Review and the San Diego Book Review.