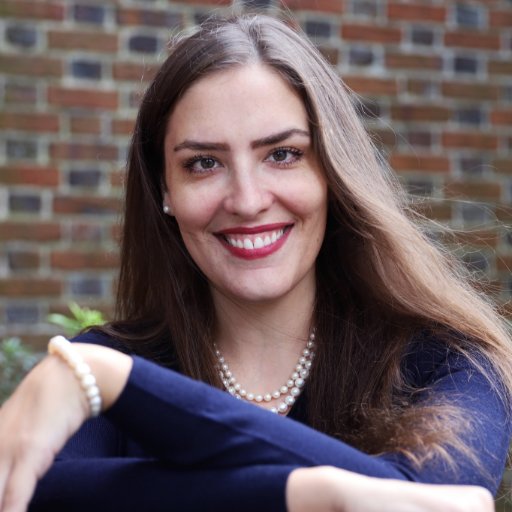 Today we are excited to feature author Hannah Capin and her YA debut THE DEAD QUEENS CLUB (Inkyard Press, Jan. 29, 2019), a re-telling of Henry VIII and his wives, set in high school. 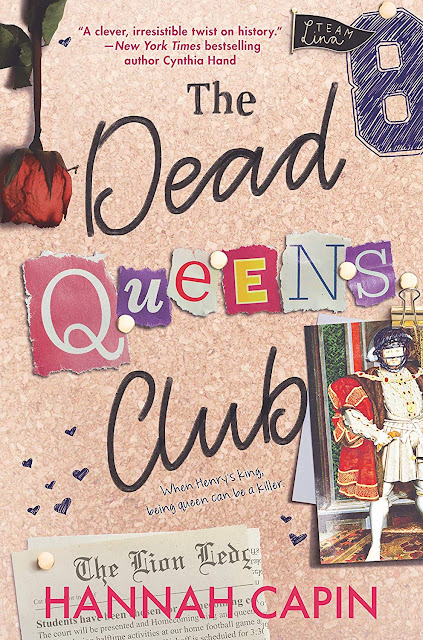 Your books often involve murders, mean girls, and monarchies. What about your life has led you down this path?

I write what I know, of course! But in all seriousness, I do enjoy drama. And I love championing girls who often get villainized or dismissed in YA fiction. Popular girls, ambitious girls, even cruel girls: they have their own perspectives, too, and I want to give agency to sharp-edged ladies, whether they're the lead or a bit player.
Congrats on your debut YA novel, THE DEAD QUEENS CLUB! Tell us about it and what inspired you.

DEAD QUEENS is a retelling of the wives of Henry VIII, set in high school today...and it's a comedy. I've been in love with the six wives since I was in middle school, and I wanted to write a story that brought all the royal drama into the 21st century--and turned the six into allies instead of pitting them against each other.
You also have another book deal that was just announced. Tell us about that project, and why this was the right time for it.

I do! I wrote FOUL IS FAIR in 2017 and my agent and I were holding onto it for a few reasons, but when a particular story dominated the news this fall, we knew we couldn't wait any longer. FOUL IS FAIR is about an assault survivor who knows the boys who attacked her won't get the justice they deserve, so she takes fate into her own hands. It's an angry, unapologetic book, and it's certainly polarizing--but right now, for many of us, it's cathartic as well.
Was your journey to publication long and windy, short and sweet, or something in between?

I've been really fortunate, I think! My deals didn't happen overnight, but it's been a smooth process. I have a fantastic agent (Sarah Burnes at The Gernert Company) and a great team of people on board for each of my books, and they really get my writing. Fit is so important!
What else are you writing?

Right now, I'm working on two different projects: a dark comedy that's a bit like a southern gothic PRETTY LITTLE LIARS, and a more literary novel that's part thriller and part family drama.
What advice would you give to aspiring authors?

Learn to be your own sharpest critic--not by beating yourself up, but by developing the ability to read your own work objectively. Critique partners, workshops, and readers are vital resources, but being able to tear your own work apart and rebuild it, better, is the best skill a writer can have.
What is one thing most people don't know about you?

When I was in fourth grade, I got detention for starting a protest at recess. Totally worth it.
Where can people find you online?

My website is hannahcapin.com, and I'm on Twitter, Instagram, and Tumblr as @tldaaollf.
Hannah Capin lives in Tidewater Virginia. She holds degrees from the Indiana University School of Music and Columbia University. When she isn't writing, you'll find her sailing, singing, or pulling marathon gossip sessions with her girl squad.
a Rafflecopter giveaway
Labels: Author Spotlight Hannah Capin