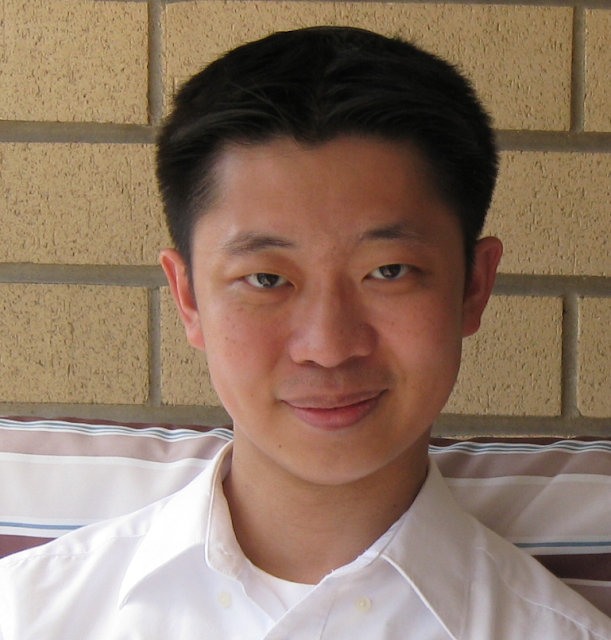 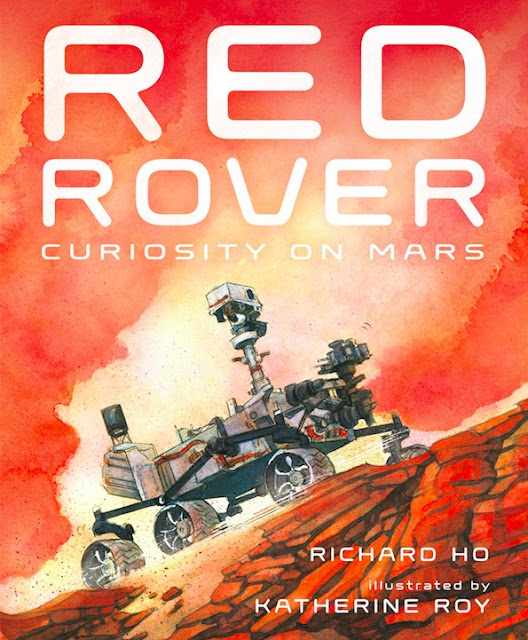 A hedgehog made me do it! More accurately, our pet hedgehog Henry was the inspiration for my first attempt to write books for children. I've worked as a writer and editor my entire professional life—the past 12 years at an educational website for kids!—but I had never considered writing kidlit until a co-worker (who is also a children's book illustrator) saw a picture of Henry and suggested I write a story about him. That led to my very first picture book manuscript, and all the manuscripts that followed. These days, I still spend my days at that job making fun educational materials—but on train rides and after our kids' bedtime, I write children's books about science, history, identity (Chinese and Jewish), all manner of inanimate objects, and yes, adorable animals like hedgehogs.

Congrats on your debut picture book, RED ROVER. Tell us about it and what inspired you.

RED ROVER is a love letter to NASA's Curiosity rover… from Mars itself! As a longtime space nerd and Mars aficionado, I've always been enamored with the rover missions, and Curiosity in particular. The idea of this brave little robot trekking across the Martian landscape is just so compelling to me. I also loved the idea that, despite its solitude, it's not alone—it's actually the latest in a long line of robotic explorers that have made Mars their home.

But I wanted to show Curiosity and its friends in a new light. I thought about the sense of wonder I felt when I saw Mars in the night sky for the first time, or when I followed the Curiosity landing with breathless anticipation. And then I turned the tables and tried to imagine how Mars would feel about the rover—and us. The more I thought about it, the more convinced I was that Mars could strike the perfect balance of innocence and grandeur as the narrator of this story. And Katherine Roy's gorgeous paintings brought so much life to both the rover and the majestic landscapes. The art is truly breathtaking!

Closer to short and sweet, but in the publishing world, even that can seem like an eternity! I started querying six months after I wrote my first manuscript (in those six months, I did multiple revisions of the Henry story and wrote about a dozen other manuscripts). It took about a year and a half to find my agent, and about six months after that we sold RED ROVER.

What are your next projects coming out and that you're working on?

My second picture book comes out next fall and is called THE LOST PACKAGE, illustrated by Jessica Lanan. It's about a package that gets lost on its way to its destination, and the serendipitous events that lead it to where it's meant to be. I've got several more picture books under contract that haven't been announced yet, and I can't wait to talk about those! I'm also currently outlining my first middle grade novel.

What are the 1 or 2 best things you did for your writing career, and is this advice you'd give to others?

One isn't something that I did per se, but more of a realization: It's very rare for any new picture book author to hit the first one out of the park. My Henry manuscript has been through double-digit revisions and still has not sold. But if you keep writing new stories—if you treat writing like any other skill that needs to be practiced over and over and over again—the quality of your work will improve immeasurably. I probably queried too early, before my stories were ready for primetime, and that's why I didn't get immediate interest from agents. It took time for me to produce a cache of submission-ready stories, but I needed to put in the work and hone my skills before I could move forward!

The second piece of advice I would give to new writers is to find and build a writer support network. I'm not in a critique group, but I was invited to join a debut group (hello Notable19s!) shortly after my first book was announced, and I can't overstate its impact. Having a built-in group of friends who are all in similar stages of the author life has been essential to navigating the highs and lows of the publishing process. The authors in the group have been a constant source of comraderie and commiseration, and they've become some of my closest friends in kidlit—even though I've yet to meet any of them in person!

At one point in my childhood, I could recite the entire "Nations of the World" song from Animaniacs. I literally played that thing over and over again until I memorized the names of every country on the globe. Every. Single. Country. And no, I can't do it anymore.


Richard Ho is a children's book author who was once, himself, a child (at least according to his parents). When he "grew up," he studied English and literature in college, worked as a magazine journalist, and eventually became a scriptwriter and editor for an educational website. Now he also writes children's books in his (extremely spare) spare time. He lives in New Jersey with his wife and two sons.