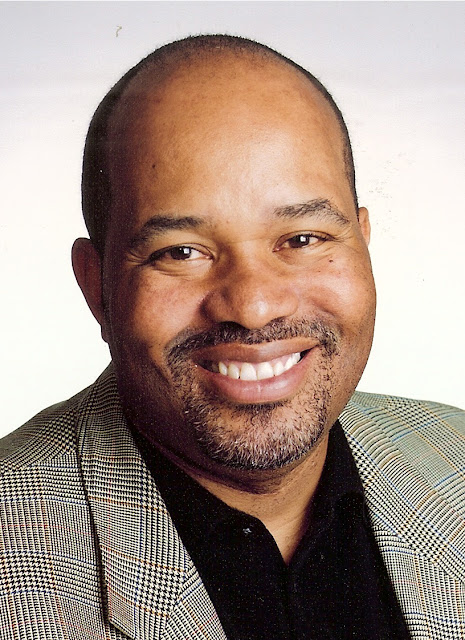 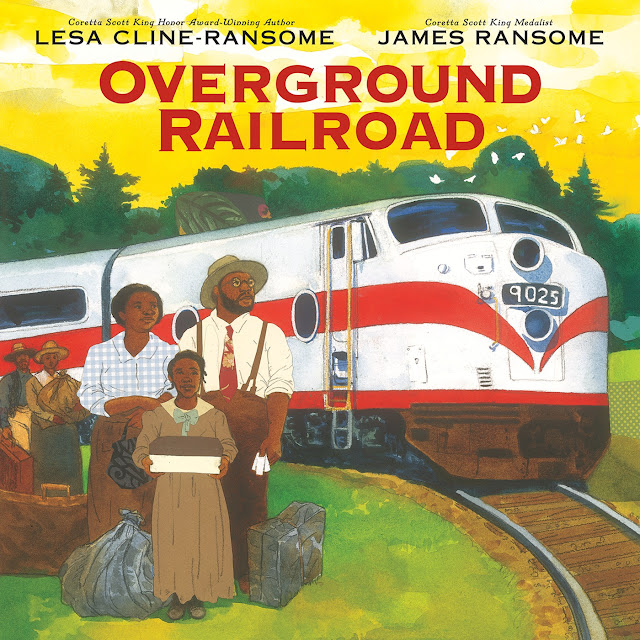 
While in college at Pratt institute, I met illustrator Jerry Pinkney, and his body of work. Later that semester my then girl friend and now wife purchased me Jerry’s book THE PATCHWORK QUILT.
At that point I decided to create some images for the children’s book market in my senior project class. After I graduated, I went to a portfolio and information exchange party hosted by the Graphic Artist Guide. There I met an illustrator who suggested that I send my work to an editor that he worked with named Richard Jackson. While showing my portfolio to Richard he handed me a manuscript and asked if I would like to illustrate DO LIKE KYLA. And of course, I said yes. And DO LIKE KYLA is still in print after 30 years. 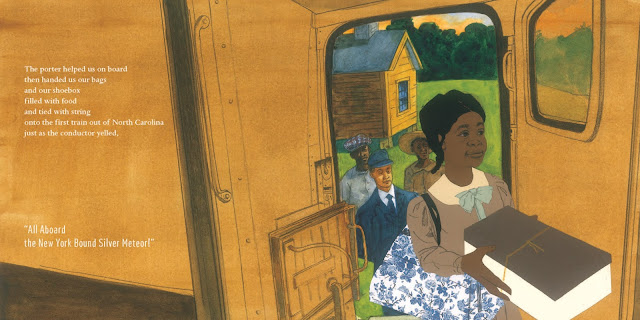 Congrats on your recent picture book, OVERGROUND RAILROAD. Tell us about this story and how you approached the illustrations. 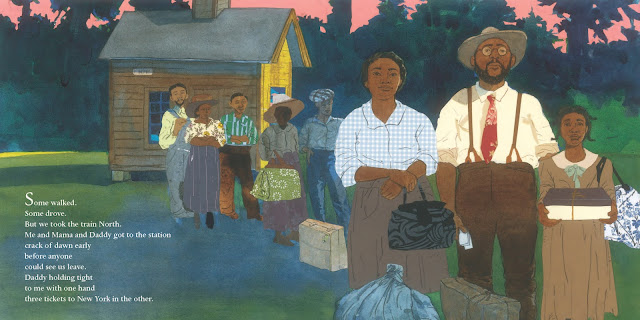 OVERGROUND RAILROAD is a great book that I really enjoyed illustrating it. It’s a story about a young girl, Ruth Ellen and her parents migrating north for the chance at a better future.  Their journey parallels the journey taken by Frederick Douglass so many years earlier when he escaped slavery.  The illustration was created using watercolors and collage.  The collage helps to capture the textures and patterns of the 1940’s.

You've collaborated on a number of books with your wife, Lesa Cline-Ransome. How do you work together on these projects?

My wife Lesa Cline-Ransome and I work separately. I often pitch her ideas and make suggestions for books every day.  She rejects most of them.  But the story always comes first and then I illustrate the book, maybe one or two years later, mostly because books take so much longer to illustrate. Plus, I have other book projects with other authors. 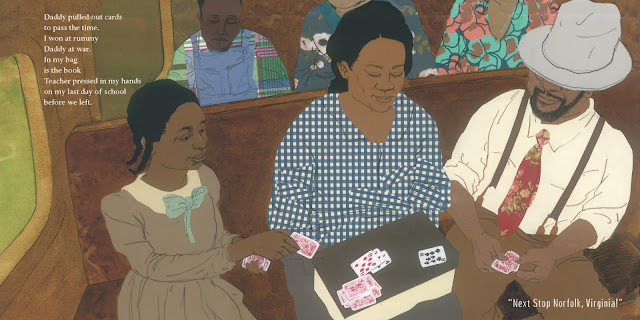 You've had a long career as an illustrator. What are some key ways the industry has changed since you started?

Yes, this year makes 30 years. There have been a number of changes including less conferences and school visits than when I began. With consolidation, and buyouts, there are fewer publishing houses and less opportunity to develop more interpersonal relationships with art directors and editors than there have been in the past. But on the plus side, there is also a greater need and interest in publishing a wider range of stories by diverse authors and illustrators. 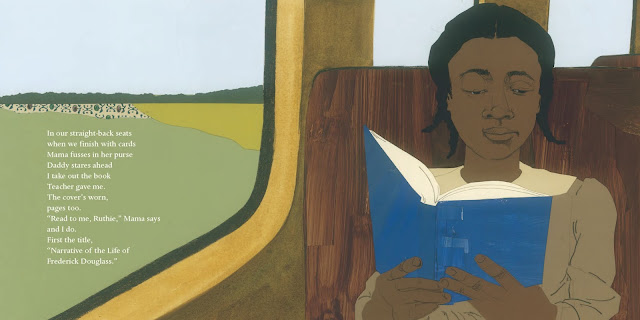 What projects are you working on these days?

My advice to both authors and illustrators is basically the same-Read.  Reading helps to broaden your understanding of the world and your fellow creators. 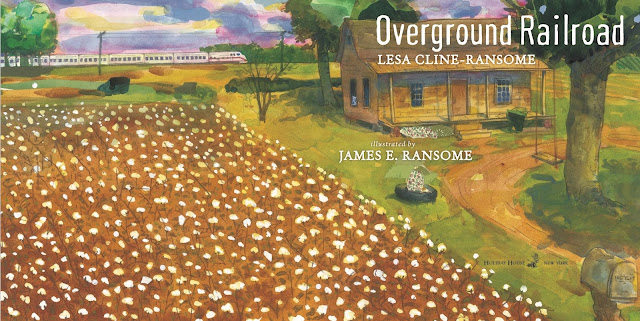 I love listening to music while I work, mainly jazz, but also my all-time favorite band, Parliament Funkadelic.