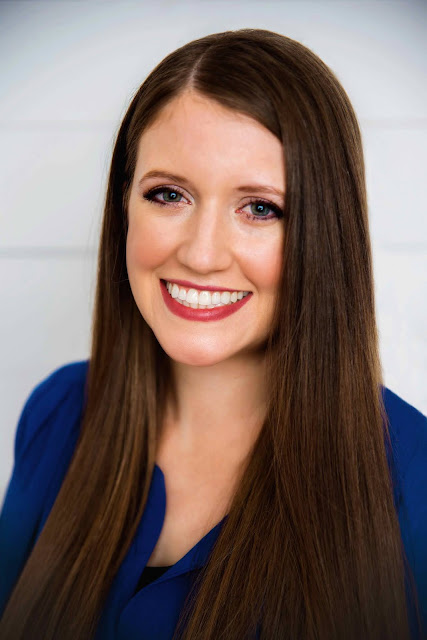 Today we are pleased to feature author Arianne Costner and her debut middle grade novel, MY LIFE AS A POTATO, illustrations by James Lancett (Random House Books for Young Readers, 2020). Enter to win a copy! 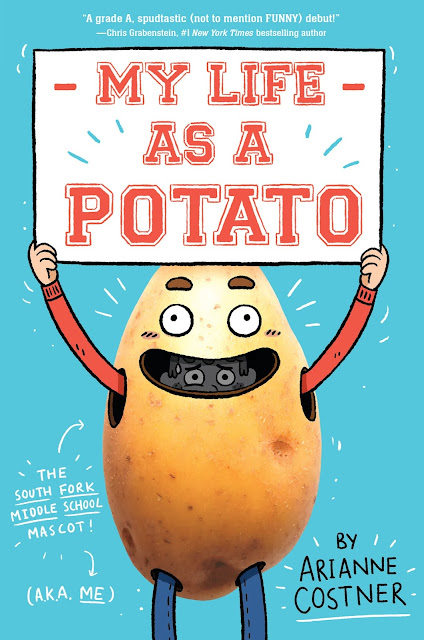 I fell in love with the middle grade genre during my time teaching seventh grade English. Many of my students gravitated to funny books like the Diary of a Wimpy Kid books, so I read them and found them so charming. I searched around for more humorous, fun books that read like novels. Eventually, I got the idea to write one myself! The “potato mascot” spark came when I was watching a mascot perform at a volleyball game. My students thought potatoes were hilarious, so I knew the mascot could be nothing but that.

Congrats on your debut middle grade novel, MY LIFE AS A POTATO. Tell us about the book and what inspired you.

Thanks! It has been the experience of a lifetime seeing the book enjoyed by kids!

My Life As a Potato is about a boy named Ben who moves to Idaho and hopes to be a “cooler” version of himself at his new school. One day in the cafeteria, he accidentally injures the school mascot, Steve the Spud. As a punishment, the basketball coach recruits him to be the replacement mascot for the final games of the season. Believing the embarrassing gig would threaten his reputation, Ben agrees only on the condition it remain a secret. He now has to balance mascot duties, school, impressing his crush, maintaining his friendships, all while trying to keep this huge secret—and he gets himself into some wacky and hilarious scenarios.

I thought a lot about my students while writing this and the themes I wanted to convey to them. Ben is a good-natured, sweet kid who makes mistakes while trying to impress others. He learns a lot about kindness, honesty, and being cool with who you are.

The query process took quite a while for me--I think well over a year. I participated in Pitch Wars in the middle of it, which taught me a ton about how to really dig in and revise my story. I finally found the perfect agent for me several months after Pitch Wars.

I have a second book coming out March 2 called CONFESSIONS OF A CLASS CLOWN. It’s about a boy named Jack who—you guessed it!—is the class clown! BUT he has some deeper issues going on that others wouldn’t see.

Jack wants to be social media famous, but he needs a sidekick for his epic ideas, and, well, he’s been having a rough time keeping friends. So, he joins the afterschool Speed Friendshipping club. Some of the kids there have their own secret and personal reasons for wanting to join a speed friendshipping club. Jack's life begins to intertwine with the lives of the other participants in some pretty unexpected ways.

This book is a lot about human connection, social media pressure, and how first impressions can be false. It’s told in multiple perspectives, similar to RESTART, and I think it’s a really special book.

Write for the joy of telling a story and discovering your characters. It is easy to let the waiting and rejection get to you and make you forget the reasons you write in the first place. Take chances--with themes, structure, characters. Go with wacky ideas and see what happens. Not every book has to be ultimately published. Not getting published does not equate "failure" when you're writing for fun and to hone your craft.

Most people don’t know that I always did better at math than English in school! I did enjoy writing, but didn't dare attempt to write fiction until college.

On there; I have teacher guides, book club questions, activity ideas, fun facts, a first chapter excerpt, and even a “What Kind of Potato Are You” quiz!

Arianne Costner lives in the middle of the desert with her husband and three children. She is a former English teacher who believes that writers should crack up at their own jokes. When she isn’t writing, she can be found playing the piano and composing music. Her favorite kind of potato is the tater tot, with mashed potatoes coming in close second—as long as they’re not gluey.