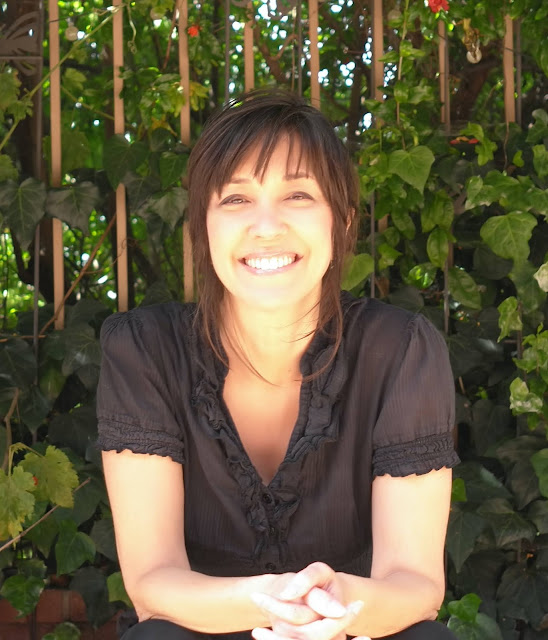 We are pleased to feature author Moni Ritchie Hadley and her debut picture book THE STAR FESTIVAL, illustrated by Mizuho Fujisawa (Albert Whitman, April 1, 2021). Enter to win a copy! 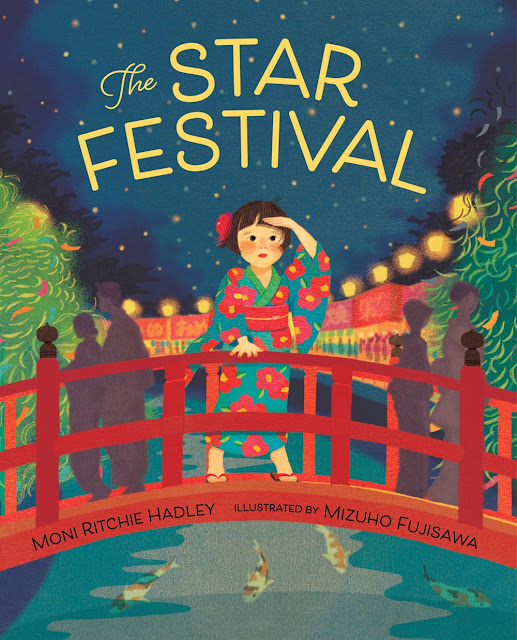 I didn’t dare call myself a writer until a couple of years ago, but when I look back, I have always written in some form or another. In high school, I kept a journal, and later, in my thirties, I wrote songs and played music. I’m introspective, and writing helps me capture snapshots of my life, what I was doing, and feeling at a particular moment. More recently, it has helped me make sense of where I come from and who I am. When my daughter was born, I read a lot to her and became interested in picture books myself. It felt like a natural progression to try and write one. It was a creative outlet that didn’t require a lot of fuss. I could do it at home when I had the time.

Congrats on your debut picture book, The Star Festival! Tell us about it and what inspired you.

Thank you so much! It’s been a couple of years since I wrote the first draft of The Star Festival, which does not resemble the published version very much. At that time, I didn’t realize how important this story would be to me. In 2017, my mom came to live with me, which served as the impetus for this book. Not only did it become my first published picture book, but it marked the beginning of a real dig into the history of my mom’s side of the family in Japan.

It might appear short and sweet. I retired from teaching in 2019 to write full time, and within a year, I received a contract. However, the long story is that I began writing several years earlier. From my first manuscript to publication, thirteen years had passed. But those years that I squeezed writing in whenever possible practiced, revised, critiqued, developed my voice and craft were all critical processes I needed to go through.

In addition to a few manuscripts that I am querying, I am also studying illustration now. My first picture book dummy is about a dog afraid of water but must decide whether to jump into a pool to escape the bee. I’m bracing myself for another long journey! But I love the process!

Immerse yourself in the profession of writing children’s books. Join critique groups, participate in social media and online communities, watch webinars, join the SCBWI, take classes, study books, submit, accept failure, be open to change, and don’t give up. That’s the nutshell version!

Born 2 pounds 13 ounces, I spent the first month of my life in an incubator. Hmmm, could the solitude have prepared me for a writer’s life?

Moni Ritchie Hadley, a half-Japanese, military brat bounced back and forth from the USA to Japan as a child. Daydreaming was a favorite pastime. She received a BA in Psychology at UCLA and later became a home/hospital teacher for the LAUSD, where she taught students with medical needs. Today she lives in Los Angeles, where she turns her sky-gazing daydreams into stories for children. Also published in Highlights Magazine, THE STAR FESTIVAL is her picture book debut.