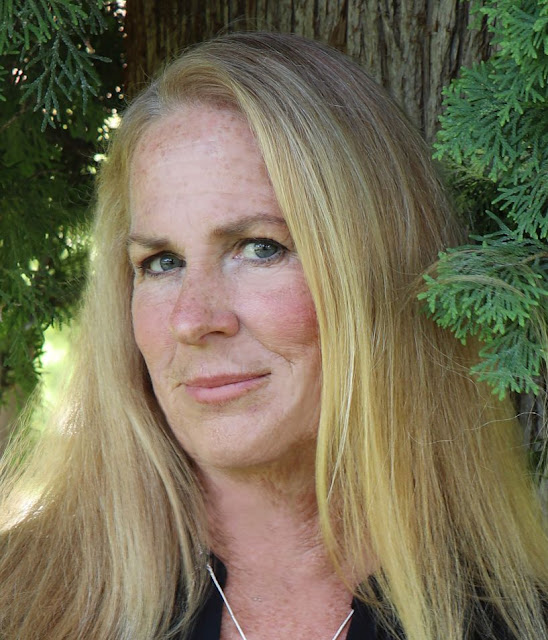 I first entered the world of children’s books as an illustrator, working for a book packager. That was back when publishers preferred exclusive submissions and few writers and illustrators were represented by an agent. It wasn’t long before I wanted to write my own stories. After publishing over seventy picture books, I still dreamed of writing a novel for teens but lacked the confidence. Then at a conference, Judy Bloom advised everyone in the audience to, “write the book you want to read.” With that as my only goal, I decided to give it a whirl. Five months later I had my first draft. I learned that sometimes all you have to do to get past the fear of failure is to take the leap. You never know where you’ll land!

Congrats on your debut YA novel, Mortal Remains! Tell us about it and what inspired you.

Thank you so much. Mortal Remains began in 2009 when I stumbled across an article about studies conducted in the 1970’s by NASA’s Ames Research Center. The studies were based on a theory proposed by Dr. Cairns-Smith, who claimed that clay was not only the building-block of early life but also possessed evolutionary properties. I compared this to other creation stories and wondered to what lengths someone might go to bring a loved one back from the dead. Mortal Remains was my answer. 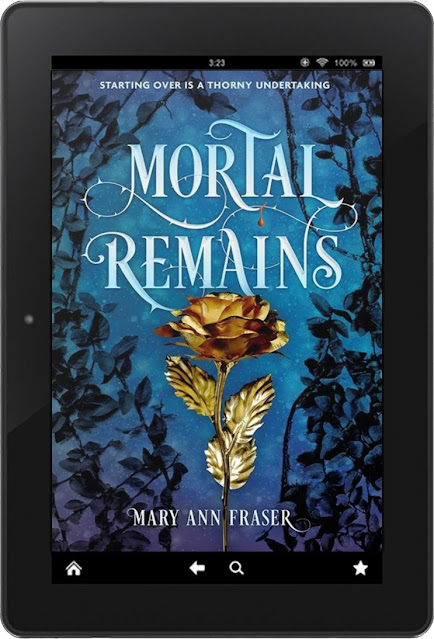 Looking back, I’d have to say that my career in children’s books has been long and steady, something for which I’m very grateful. I’ve worked with some brilliant people and met some dear and gifted friends along the way. I owe any success I’ve had to their support and encouragement.

Did you have a playlist or song while writing your book?

I listened to music by Nightwish and Within Temptation and also to a lot of movie soundtracks, anything really that stirred the emotions I was trying to capture in words.

I used to work on only one book at a time, but now I seem to work on multiple projects simultaneously. I currently have a second YA out on submission, a picture book coming out in Fall 2021 with Capstone called Let it Grow, and a non-fiction middle grade book in the works with the Getty Museum.

Be patient with the process and allow yourself the time to take each project to the next level…  and the next…and the next. I’d also recommend working in a bookstore or library if at all possible. There’s no better way to discover the many reasons why people choose to read what they do. But be warned. I had a job at a used bookstore and spent almost every penny I made on books!

I worked as a decorative painter and muralist for over twenty years. For someone who doesn’t like heights, I’ve spent an awful lot of time on ladders!

I can be found at:

Mary Ann Fraser grew up in California’s Bay Area. She studied fine art at UCLA and later at the Exeter College of Art and Design in Devon, England. She is an award-winning picture-book author-illustrator, and her books have been Junior Library Guild Selections and been awarded Book Links Book of the Year, IRA Young Readers Choice Award, and American Booksellers' "Pick of the List." She makes her YA fiction debut with MORTAL REMAINS.

Mary Ann is a long-standing member of SCBWI and a founding member of the Children's Authors Network. She lives in Idaho’s Treasure Valley where she enjoys hiking, skiing, gardening, and painting. To learn more about her or her books visit www.maryannfraser.com.