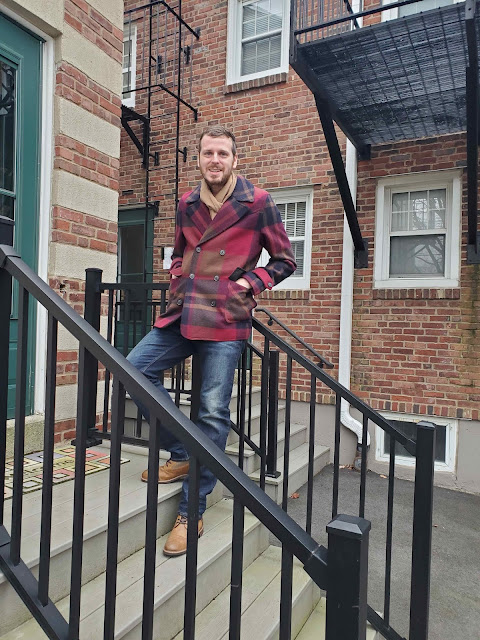 We are excited to feature author Jimmy Matejek-Morris and his debut middle grade book, MY EX-IMAGINARY FRIEND (Carolrhoda Books 2021). Enter to win a signed copy!