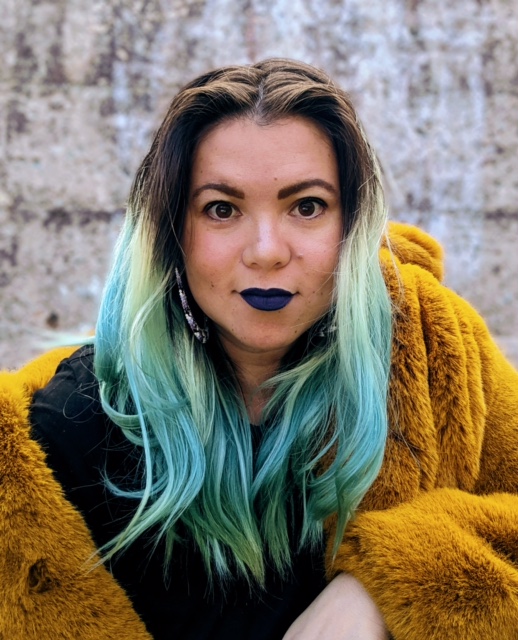 We are pleased to feature author Anna Gracia and her debut young adult novel BOYS I KNOW (Penguin Random House July 26, 2022). Enter to win a copy!

I was one of those "oh I'd like to write a book someday" kind of people, so when I found myself at home with three kids and desperate for a way to exercise my brain, I finally decided it was time to give it a try. I'd previously worked with high school-aged kids, so it was a natural shift for me to write for that demographics. I love teens. Especially more so as my kids are nowhere near that age.

Congrats on your YA debut, Boys I Know! Tell us about it and what inspired you.

I'd originally written a short article on the importance of contraceptives and reproductive access for teens, during a national debate about whether the government should "defund" Planned Parenthood. When it didn't get picked up, I decided to expand on the idea and make an entire story about what it's like to date and find love as a teenager, especially as an Asian American.

In the end, Boys I Know is a peek into the everyday life of a Taiwanese American teenage girl who deals with the pressures of family, sex, and college decisions--all written to capture as realistic a portrayal as possible. There are no world-ending stakes or glamorous quests; just the awkward day-to-day of being a teen, hoping to conquer her own life.

I would say it's all a matter of perspective! Boys I Know is the first manuscript I've ever written, so in that respect it's quite short. But I also started drafting it in 2016 without having finished another project in the meantime, so I've been working on it almost continuously for 6 years, which feels like an eternity.

I'm currently working on my adult debut (The Break-Up Vacation), a beach-y vacation book about what it's like dating while biracial, coming from MTV Books in 2023. I also have another YA contemporary story coming from Peachtree Teen in 2024. Trying to draft two books at the same time has proven...unpleasant.

What advice would you give your younger self? Is it the same that you'd give to aspiring authors?

I have a tattoo! It's relatively small and not in a noticeable spot, but my mom still shakes her head at it every time she sees it.

I live online under the handle @GrahSeeYa on all social media platforms, or at my website anna-gracia.com.

Anna grew up biracial in the Midwest, spending her formative years repeatedly answering the question “What are you?” Before finding her way as a young adult author, she was a CPA, a public school teacher, a tennis coach, and for one glorious summer, a waitress at a pie shop. She now lives on the West Coast, raising three kids and writing stories about girls navigating a world full of double standards.