Dec. 3, 2021 vol. 49
The Weekly 411 gathers all the links added to Kidlit411 each week. To receive this post by email, sign up for our email updates. Are you on Facebook? Join our Kidlit411 group for conversations & camaraderie. This week's illustration is by Maryam Khalifah.
Author Spotlights

We are excited to feature author Maya Myers and her debut picture book, Not Little, illustrated by Hyewon Yum. (Neal Porter Books / Holiday House, 2021), out now. Enter to win a copy of Not Little! 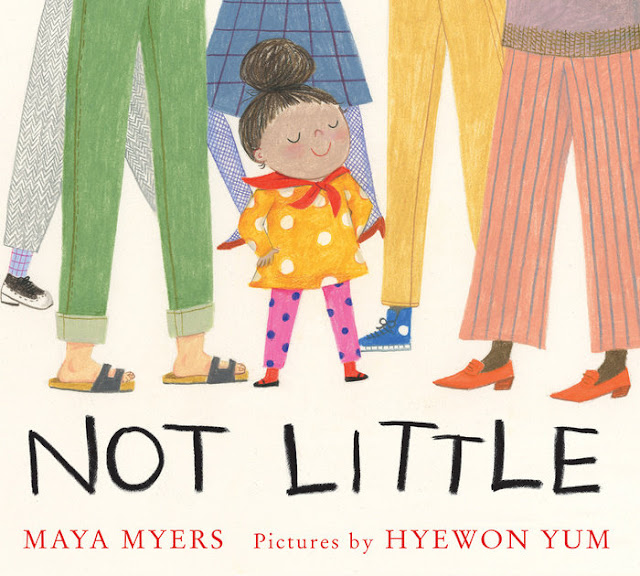 We are excited to feature author BB Russell and her debut young adult book Kindreds (Green Writers Press, 2021) out now!

We are excited to feature author-illustrator Ruut DeMeo and her new book, Addie's Sketchbook: Summer in Wellfleet (Omnibus Publishing). Enter to win a copy! 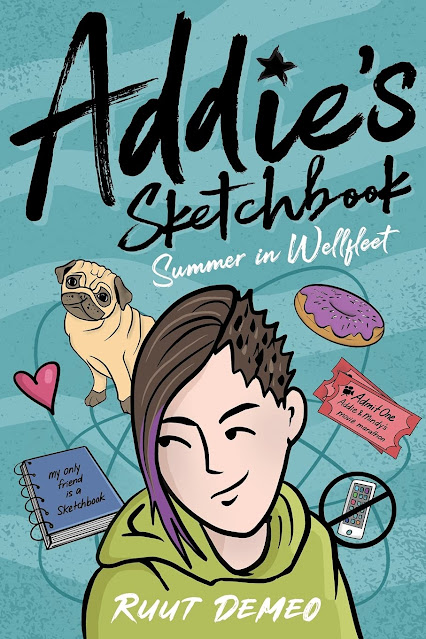 Website Banner
We are excited to feature illustrator Maryam Khalifah, who designed our December website banner.
Picture Book Giveaway
We are happy to host a giveaway of the picture book, Once Upon a Christmas, by Dawn Young, illustrated by Kenneth Anderson (Worthy Kids, October 2021). Enter to win a copy in the Rafflecopter below. 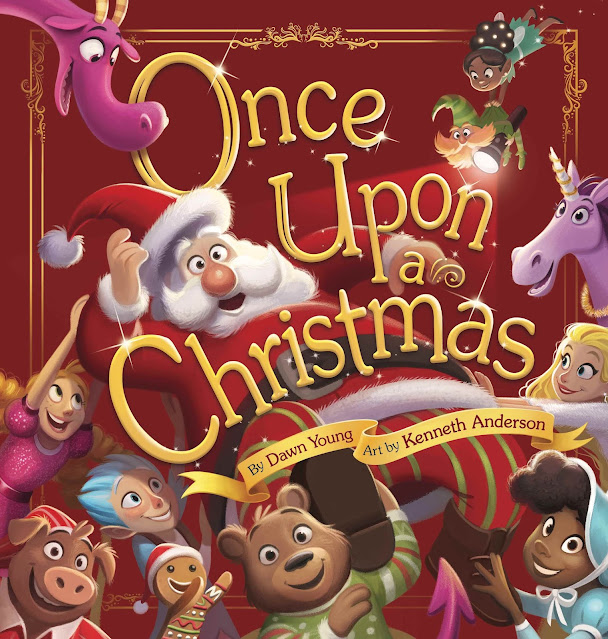 About the book:  Turn "Ho ho ho" into "Ha ha ha" with this zany Christmas picture book featuring Santa, Bigfoot, Little Red Riding Hood, unicorns, dragons, and more! The Three Bears' Christmas party gets off to a rocky start: Bigfoot can't stop photobombing, the dragon burns the fruitcake, and Jack Frost inadvertently triggers the storm of the century–knocking Santa's sleigh off course and straight into a lake! A soaked St. Nick finds eager helpers in the partygoers, a varied cast of mythical creatures and familiar fictional favorites. The unlikely team rescues the sleigh, just in time to continue the festivities and get Santa on his merry way. Humorous twists and action-packed illustrations will make this story an instant family classic for the Christmas season.

About the Author: Dawn Young graduated with a Bachelor’s degree in Mechanical Engineering, and later with an MBA. For years, Dawn worked as an engineer and, later, as a manager at a large aerospace company, until her creative side called her to pursue her dream of writing children’s books. Dawn is also a math enthusiast. When she’s not busy writing and reading, she can be found doing math problems, sometimes just because... In high school, Dawn’s dream was to have a math equation named after her, but now, she believes having her name on the cover of books is a million times better! Website: www.dawnyoungbooks.com Twitter @dawnyoungPB, Instagram: @dawnyoungbooks

About the Illustrator: Kenneth Anderson is a character designer and illustrator based in Scotland with 16 years experience working between games, animation and illustration. He works predominantly as a character designer for children’s TV animation and has also turned his hand to board games, magazine illustration and more recently, children’s picture books. In 2009, he started Character Cube and has since worked with numerous companies around the world such as Nick Jr, Sesame Workshop, BBC Ceebeebies, Brown Bag Films, ImagineFX and others on a wide variety of projects. Website: www.charactercube.com Instagram: @charactercube Facebook. 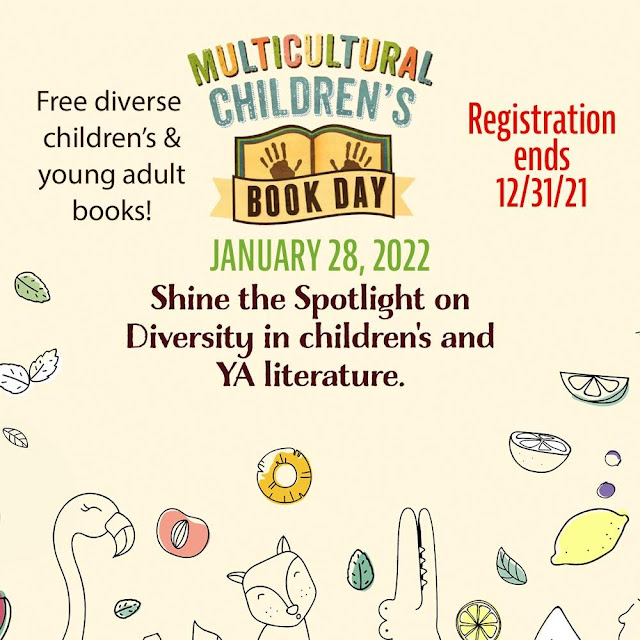 Multicultural Children's Book Day Sign up for free diverse children's and young adult books by December 31, 2021
Celebrating its 9th year, Multicultural Children's Book Day donates free diverse children's and young adult books to parents, librarians, and teachers in exchange for a short review posted to social media OR Amazon OR Goodreads Or read in a classroom.
Picture Books
Purposeful Page Turns in Picture Books
5 Ways to Make The Reader Turn the Page
Lisa Cinelli: Crafting a Picture Book
How many words should a picture book have?
For Writers
How to Write Character Arcs
How to Handle Character Backstory in Your Novel
How to Write an Unforgettable Ending
Quick Tips for Mastering Pacing in Your Story
Word Count Guide: How Long Is a Book, Short Story, or Novella?
Legal Resources for Creatives
Photo Copyright and Research for Students and Writers
Labels: The Weekly411